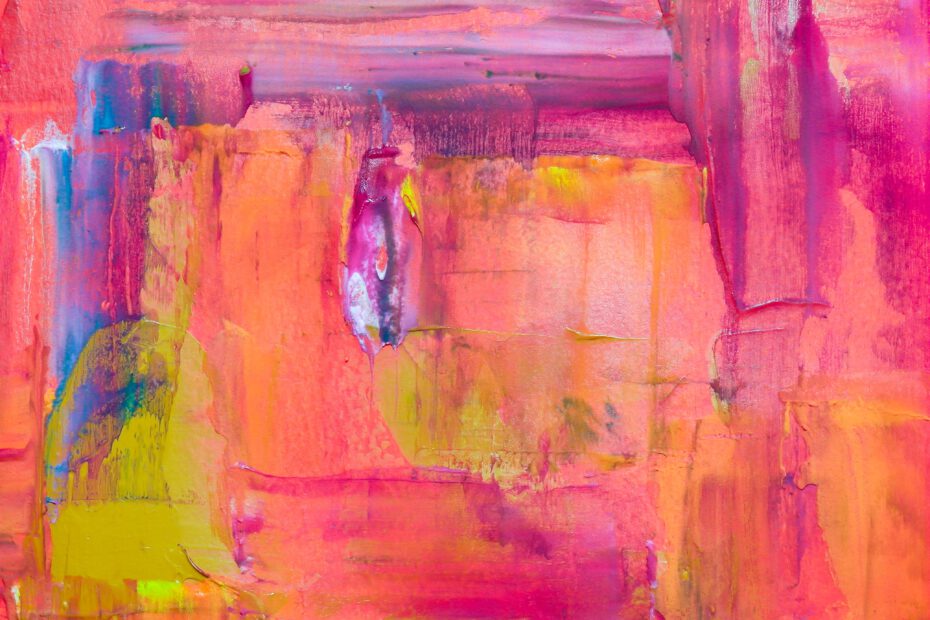 For a long time I tried to define what makes a yoga practice feel like magic. As a yoga teacher, I have been asking myself what is the combination that makes some practice feel like alignment with the entire universe, and some other just like… a good stretching. By chance and discussion, I found an intense and significative connection between yoga and art, which has put a new light on my yoga practice.

Yoga is an art-ificial practice, meaning that it recreates situations (positions, movements, breathing) that happens in real life. But it is not life itself spontaneously happening, it is a representation. In a similar way, I adore the beauty of a sunset, but I would not call it art, I would call it nature.

This representation and composition is, at least in part, free from functionality. In other words, when I want to stretch my neck, I perform technical movements with a function. They can be beautiful and perfectly performed, but on a technical level. I can give to the same movements a whole new meaning if I bring in awareness, presence and openness to what sensations arise during the performance.

Freedom, however, is not chaos. Yoga can be a form of expression, but in order to communicate it needs some order. It is a language that we need to learn in order to speak. Imagine if you are given a piece of paper and you have no clue what you are doing, and you are asked to create some art in painting. Free movement can be a beautiful form of art, but it seems to me a different one from yoga.

The organising principle that gives shape to the practice is intention. This is the direction in which I want to move myself and anyone practicing with me. It is the energy I want to convey, the message I want to pass on in this expression. It is this intention that makes the whole practice coherent.

The intention is not going to affect everyone equally. In front of a work of art, some can be delighted and others disgusted. In a similar way, I know some people walk out of a yoga class like it was the worst waste of time in their life, and other people in the same class will come with tears in their eyes to say thank you for how much the practice has moved them. This is neither my merit nor my fault, it just shows that some people were speaking in that moment exactly the same language as I was speaking, and others were not.

The final key aspect of yoga as art is that it can be a mirror that shows a new facet of life. After a real yoga practice, I usually walk out with the feeling I have understood or remembered something about life that feels like a deep truth. It feels like a realisation or discovery, another piece of the puzzle that shows my truth, and it warms my heart that we can communicate it with each other.